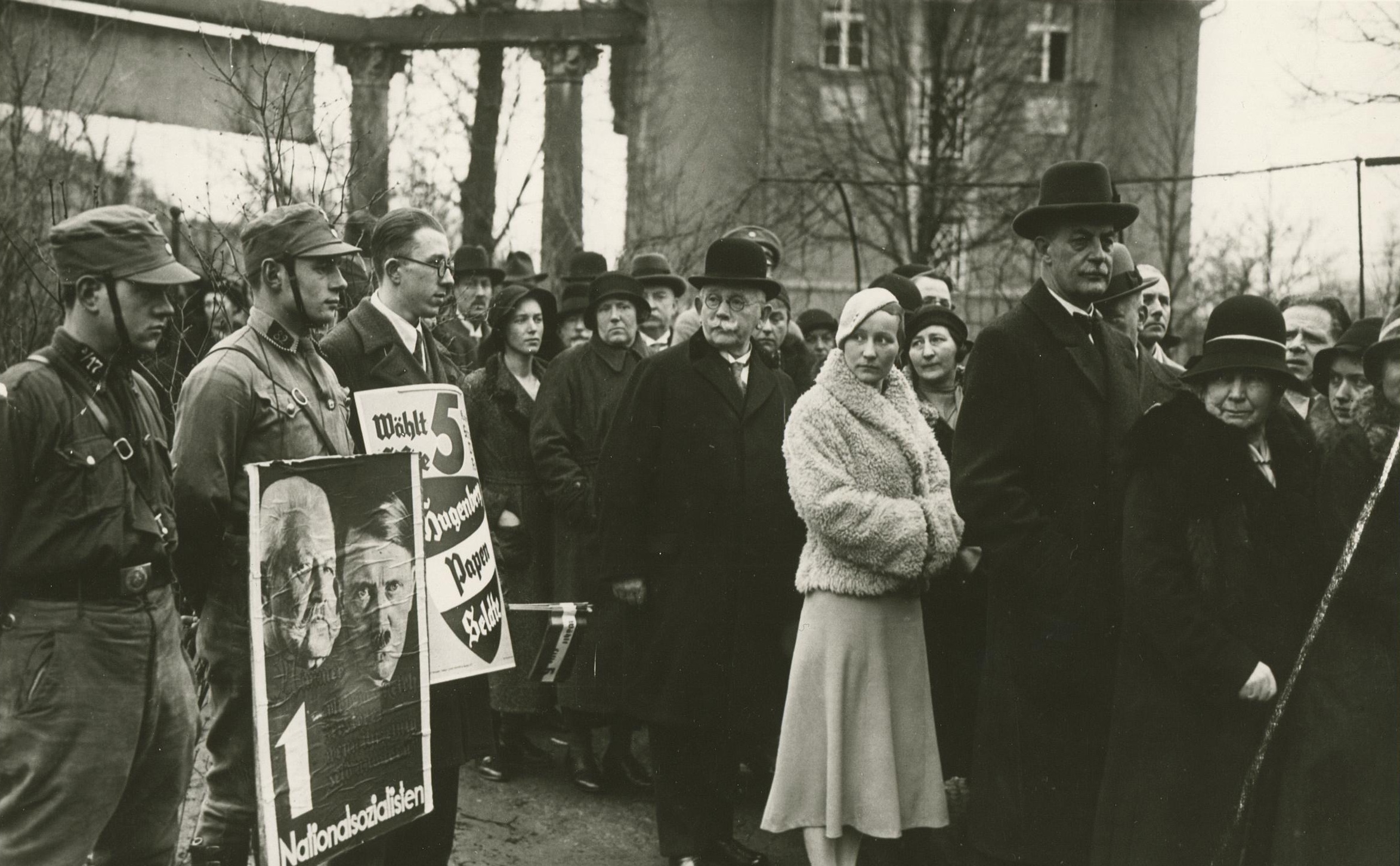 The first fifty years of Europe’s twentieth century were racked by violence, bloodshed and extraordinary political, economic, and socio-cultural changes. Between 1914 and 1918, an […] 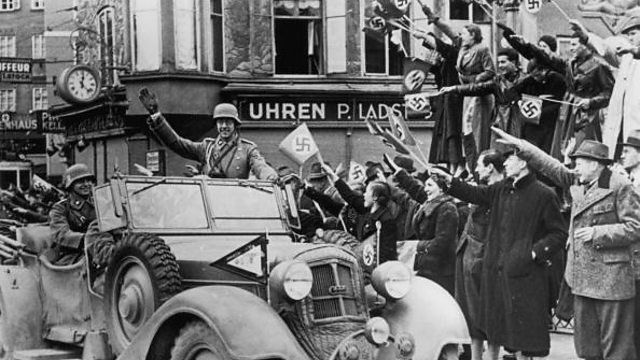 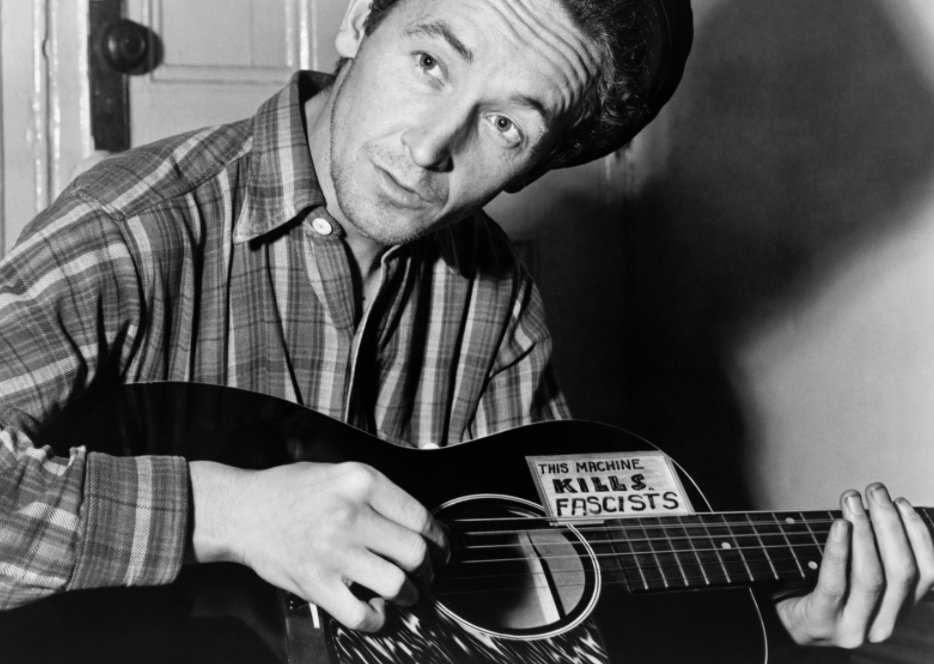 Woodie Guthrie was an influential American folk singer, communist, and outspoken anti-fascist during between the 1940s and 1960s. In 1944, the year before the end […] 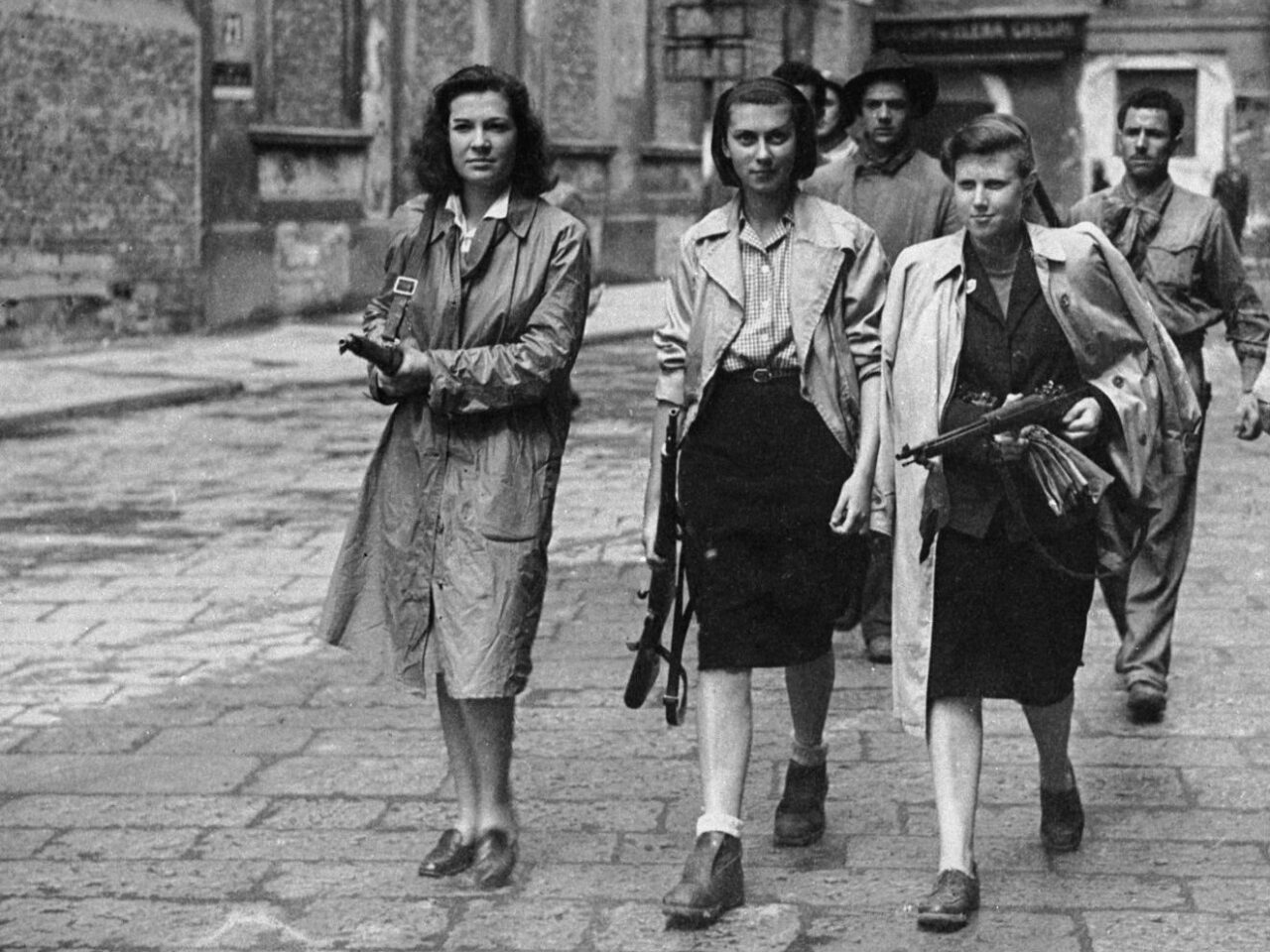 During the Second World War, as the Allies were making their way northwards up the Italian peninsula, the Italian partisan resistance began carrying out guerilla-style […] 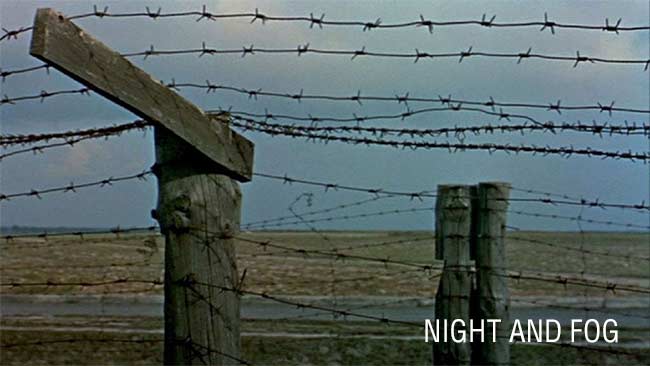 Directed by Alain Resnais, Night and Fog (Nuit et brouillard) is a 1956 French documentary on Nazi Germany’s concentration, labor, and extermination camps during the […] 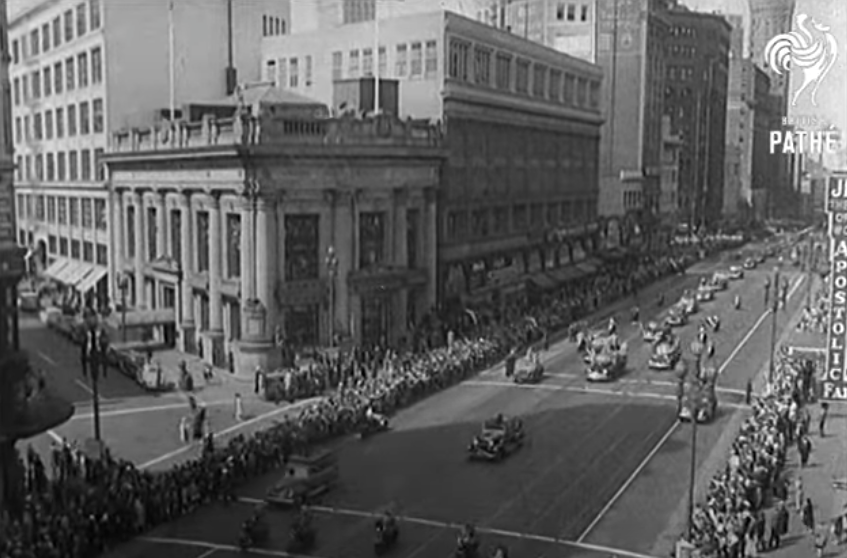 In June 1945, the representatives from 46 nations gathered in San Francisco to debate and, ultimately, vote on the United Nations Charter, which marked the […]